We have compiled a list of the best hot air balloon ride companies in Manchester, NH -- backed by data. Browse through the list and find the best match for you. If you know a company that should be on the list, let us know! 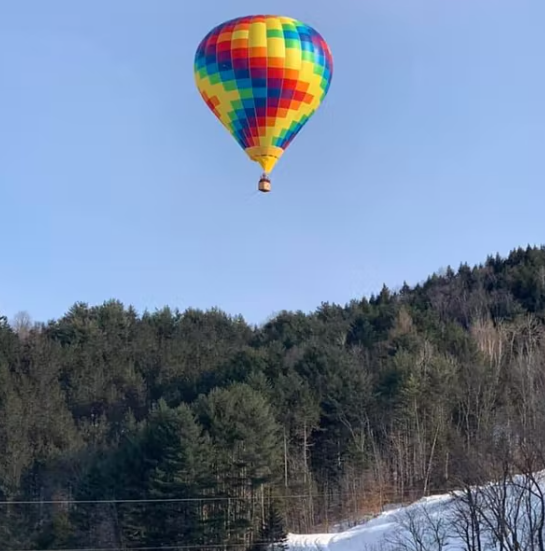 A & A Balloon Rides

For over 25 years, Pilot Andre has been faithful to his belief in spreading the word about ballooning. Before getting his commercial pilot license in 1992, he would only fly his family and his friends. Andre has approximately 2,300 hours as Pilot in Command under his belt to date! Andre has flown in Balloon Festivals all over the country, and he has piloted balloons in many of the states, including New Mexico, Alaska, Montana, New York, North Carolina, New Hampshire, Massachusetts, Vermont, Maine, and New Jersey. He has even flown in parts of Canada, like Quebec, Ottawa, and New Brunswick. Andre has also taken his balloon overseas to fly at a balloon rally in France. He has also traveled south of the border and flown in Mexico.