We have compiled a list of the best hot air balloon ride companies in Dixfield, ME -- backed by data. Browse through the list and find the best match for you. If you know a company that should be on the list, let us know! 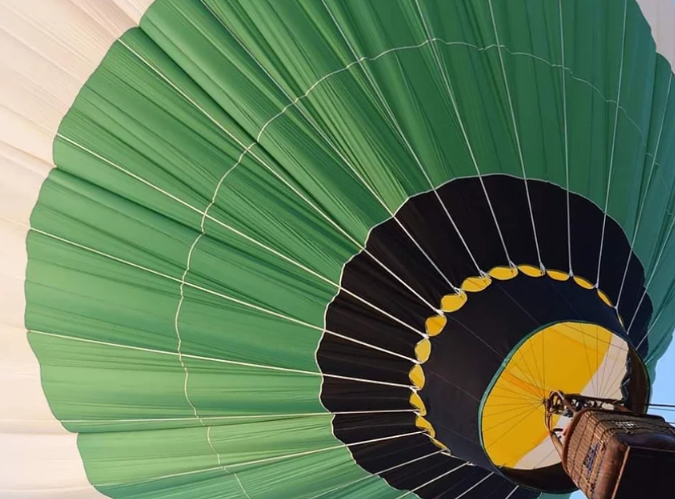 Derald Young started his career in the 1960s while attending the University of Maine. He received his private fixed wing pilot's license in 1970. In 1971 he saw his first balloon and he was hooked! Derald served as a naval flight officer for the U.S. Navy and then returned to his family home in the Bangor, Maine area.

In 1985 Derald set a record as the very first pilot to cross Northumberland Straight in a Hot Air Balloon, which lies between New Brunswick and Prince Edward Island, Canada. He flew 13 Miles over ocean and landed on Prince Edward Island's Towering Cliffs.

Since that time he has flown over 3,000 hours in 10 U.S. states and 6 Canadian Provinces. His biggest thrill still is sharing the wonderment of the first flight with new passengers.

Derald met his wife Joy while Ballooning in Vermont over a decade ago, and together they reside in Dixfield, Maine.

Damn Yankee Balloons provides aerial advertising for local and national businesses, walkthrough balloon and tethered balloon ride events in the eastern part of the U.S. and Canada. They fly passengers in their 8 and 4 passenger balloons, throughout Maine, Connecticut, and Massachusetts every week in June through October.