We have compiled a list of the best hot air balloon ride companies in Indianola, IA -- backed by data. Browse through the list and find the best match for you. If you know a company that should be on the list, let us know! 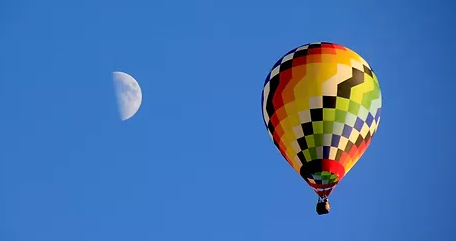 Buzzards Glory Balloon Company, LLC provides fun, family-oriented hot air balloon rides for all occasions.  Flying the skies over Cedar Rapids for over 40 years, Buzzards Glory was founded in 1974 by Peter O. Stamats to share his love of ballooning with others. 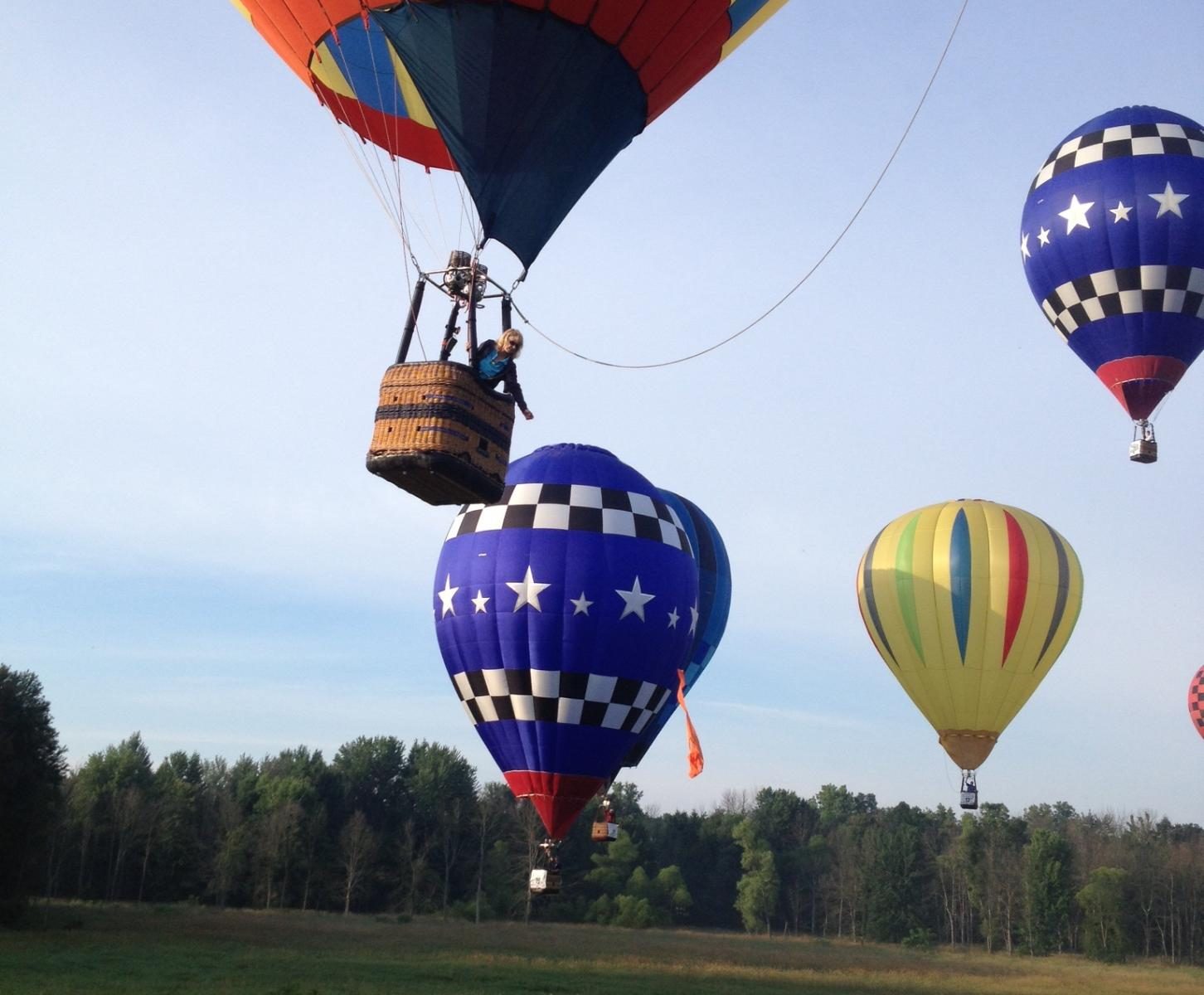 Buzzards Glory Balloon Company, LLC provides fun, family-oriented hot air balloon rides for all occasions. Flying the skies over Cedar Rapids for over 40 years, Buzzards Glory was founded in 1974 by Peter O. Stamats-- who shares his love of ballooning with others. 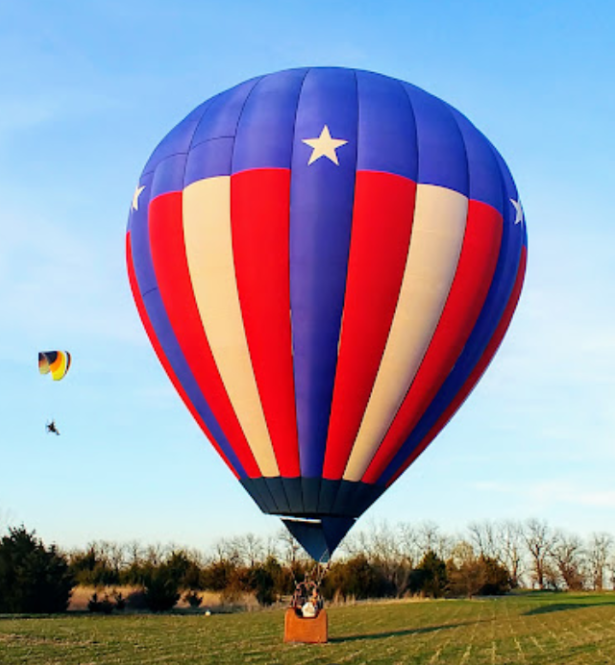 At the age of 12, a family friend took Patrick on his first hot air balloon flight in Indianola, Iowa. He spent the next 5 years helping to setup and pack away hot air balloons at the National Balloon Classic. At age 17, he began flight training and before graduating high school Patrick earned his private flight rating. From that time, he began competing in various hot air balloon events across the US. Patrick has flown around the mountains of Colorado to the prairies of Kansas. His most memorable flight took place in Glendo, Wyoming when Patrick flew during the total solar eclipse of 2017, becoming only one of five pilots in the them to take part in the great spectacle. 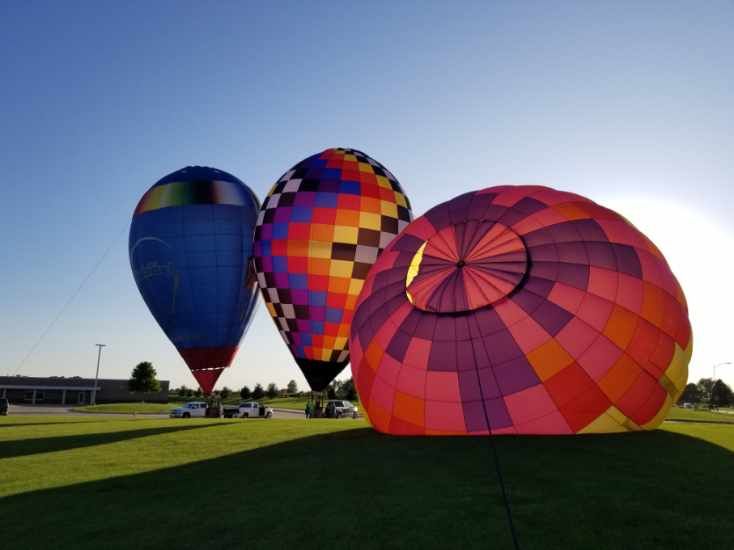 Serenity Ballooning is owned and operated by Bret Christian of Indianola, IA. Bret grew up when the National Hot Air Balloon Championship was held in Indianola, and Indianola was the capital of ballooning in the United States. After almost twenty years of being a crew member and crew chief, Bret decided to get his pilots license in 2000. In 2003 Bret competed in his first balloon race in Creston, IA and got 2nd place and rookie of the year. Since then, his competitive success has included: 2 Top-15 finishing awards at the them National Hot Air Balloon Championships, a 2nd-place award in the Iowa State Championship, a 2nd-place award in the North Central Regional Championship, 5 Top-10 finishing awards at the Albuquerque International Balloon FiestaSeveral, multiples placements in the Top 5-and-Top-10 finishing awards at other events. Bret and his family take great pride in Serenity Ballooning and are eager to share their passion and enthusiasm for the sport of hot-air ballooning with you.