We have compiled a list of the best hot air balloon ride companies in Lake Tahoe, NV -- backed by data. Browse through the list and find the best match for you. If you know a company that should be on the list, let us know! 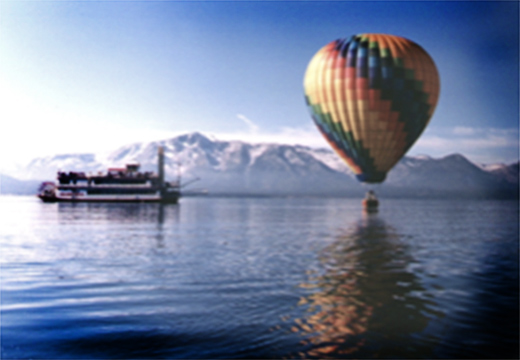 Originally established in 1992, Lake Tahoe Balloons has successfully operated balloon flights over Lake Tahoe for well over two decades. Lake Tahoe Balloons claims to be the "only balloon ride operation in the world where the entire ballooning process begins and ends on the deck of a boat!" Their one-of-a-kind hot air balloon recovery vessel, the Tahoe Flyer, was built specifically for the purpose of recovering hot air balloons. Lake Tahoe Balloons was founded by Robert Allen (Bob) in 1992. Having flown in the growing Napa Valley wine region for several years, and being familiar with the challenges of a land based ballooning operation, Bob decided it was time to reinvent hot air ballooning. By flying over water and landing on a boat, Bob realized he could eliminate the hazards of power lines and other land based obstacles, rough landings in high winds and nearly all the navigational challengers of trying to steer a balloon to a fixed landing location. Having a landing platform that could match the speed and direction of the balloon eliminated the risks that a traditional land based operation faces. 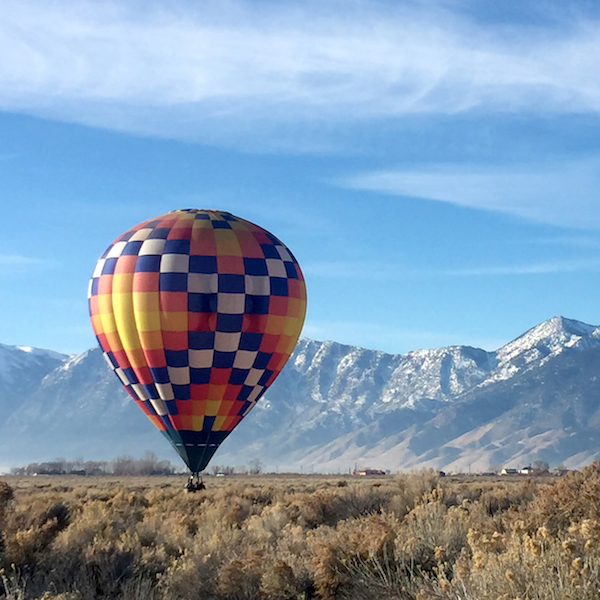 Balloon Nevada offers heartwarming hot air balloon rides– both in the mornings and in the evenings– during the fall season, and during the winter season. Riding with Balloon Nevada, riders will relish in the views of the Carson River and Carson Range - the spur of the Sierra Nevada, including the incredible Jobs Peak! Amazing wildlife have also been spotted such as the Bald and Golden Eagles, Prairie Falcon, Red-tailed Hawks, deer and more. Some flights are even lucky enough to see Lake Tahoe over the mountains!